Eremos.  What kind of name is that?

It is a carefully chosen name, with deep cultural roots, and plenty of room to roam.  It invites us to rest, to explore, to listen, to find grounding.

Eremos (er’-ay-mos) is an ancient Greek adjective (Strong’s, 2048) that is often used to describe a solitary, desolate place.  Often, in its geographic place of origin, it would have referred to a desert – but, this is only incidental.  Rather, eremos properly refers to a deserted place, a place that is abandoned, uncultivated, and uninhabited.  Its barrenness does not refer strictly to lack of vegetation or life, but to lack of permanent human settlement.  Thus, in English, we might say wild.

And, just like how the definite article turns wild into a noun, so does the Greek function.  So, when we see Greek phrases like “a wild place” or “the wild,” we properly mean, in English, the wilderness.

What is the significance of wilderness?

Wilderness is a place where humans do not live, where humans have not yet even greatly affected – aside from a trail, perhaps.  This means that it is solitary, devoid of deadlines, crowds, and artificial noise.  There is time.  There is space.  There is silence.  We seek the wilderness to rest – not to be idle, but to be refreshed in the rhythms of nature, in fresh air and sunlight, and in touch with our Maker. 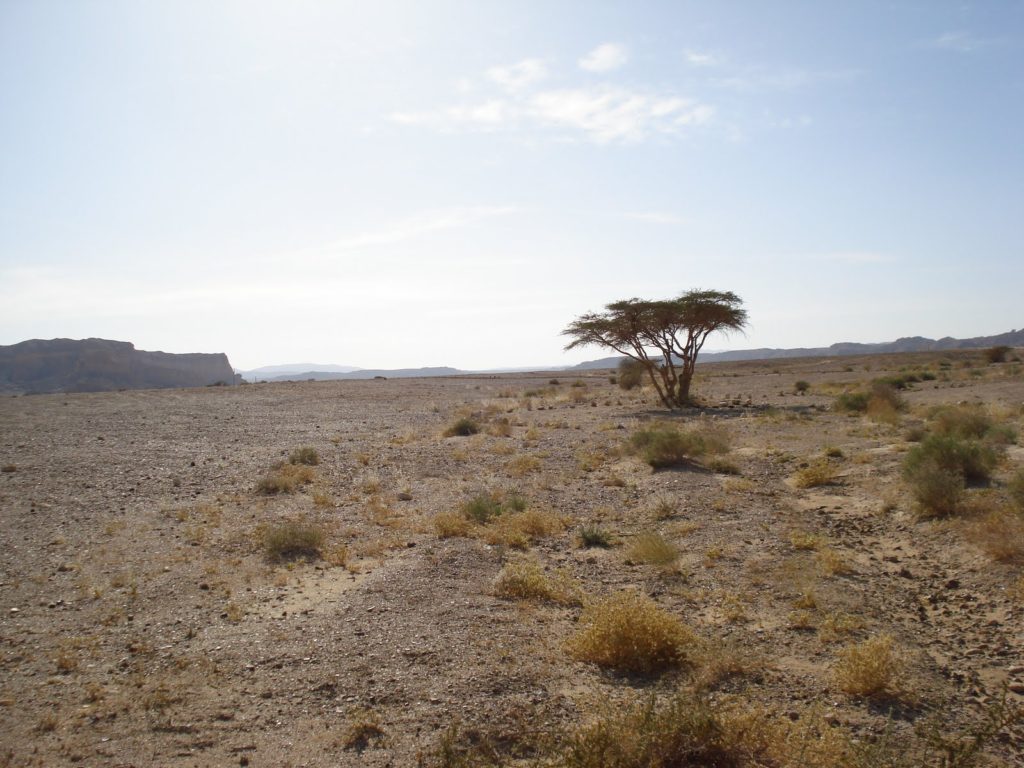 Himself to and through one nation: Israel.  He met with Moses, and then all of Israel in the wilderness, where He delivered His Word to them (Acts 7:30-38).  And it was Israel’s experience in the wilderness where their hearts were tested and refined – where they learned to know God:

From Jesus’s time and onward, the word appears 48 times in the New Testament.

Eremos is where God sent people to meet with them.  Eremos is where Jesus intentionally went to meet with God.  But eremos is not a place to stay.  It is desolate, uncultivated, and unfit for habitation.  For Israel, it was an temporary stop-over, on their way to the promised land.  It was a place of testing, learning, and refining.  For Jesus, it was a temporary retreat, not a permanent refuge.  The hermits and desert monks went further, and isolated themselves from our God-given call to community.  As He says of His original creation in Genesis 1:18: “It is not good for man to be alone.” 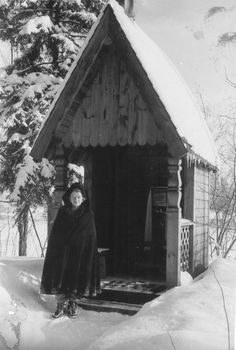 The Russian Orthodox have a tradition of the poustinia (пустыня), which is their translation of eremos.  A poustinia is a small, lightly furnished cabin, provided for quiet, solitary retreats.  It is like a little, miniature wilderness, containing only a bed, a chair, a cross, and a Bible.  Like the wilderness, these homes are not meant to house people indefinitely.  Without food and amenities, they simply provide space and silence for those who make time to listen to God.

It is my hope that this site can provide something similar.